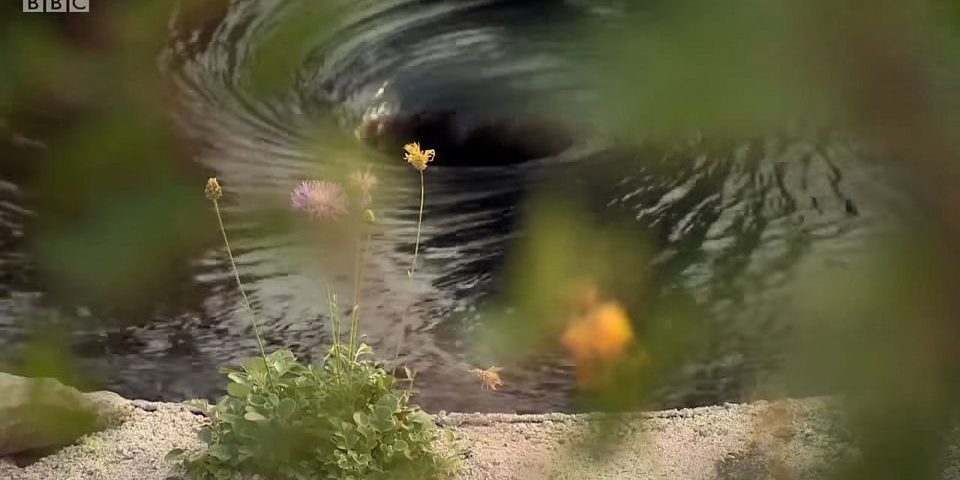 Dyofix Black pond dye for garden water features was used to fabulous effect by Arit Anderson to create an illusion of a crude oil whirlpool in her award winning garden and pond.

Arit came to Dyofix in 2016 to help her create a ‘crude oil pool’ as the feature in her ‘Near Future Garden’. Our Pond Black pond dye for garden water features helped give the illusion of a crude oil whirlpool and the whole design won Arit a well-deserved Gold Medal.

The Eden Project in Cornwall invited Arit to reproduce her award-winning design in Cornwall, telling the story of the garden of the future. The garden was featured in the BBC’s Gardener’s World programme.