Dyofix is very proud to announce that their premier pond dye, DyoFix Pond Blue is being used to control algae on rowing lakes used by the British Olympic rowing team.

The Redgrave Pinsent Rowing Lake at Caversham Lakes is the training venue for the British Olympic rowing teams.

Dyofix Pond Blue inhibits the growth of algae and other weeds, which can interfere with rowing, and other outdoor lake sports.

Named after Sir Steve Redgrave and Sir Matthew Pinsent, the rowing lake, near Reading, is providing training, medical and scientific facilities for the British teams, and for Oxford University in preparation for the Boat Race.

The lake is also available for crews from University College, Oxford to use, as well as rowing crews from Oxford Brookes University.

Good luck to the British Olympic team in 2012

Everyone at Dyofix wish the British Olympic rowing teams great success this year. We will be cheering you on, every step of the way. 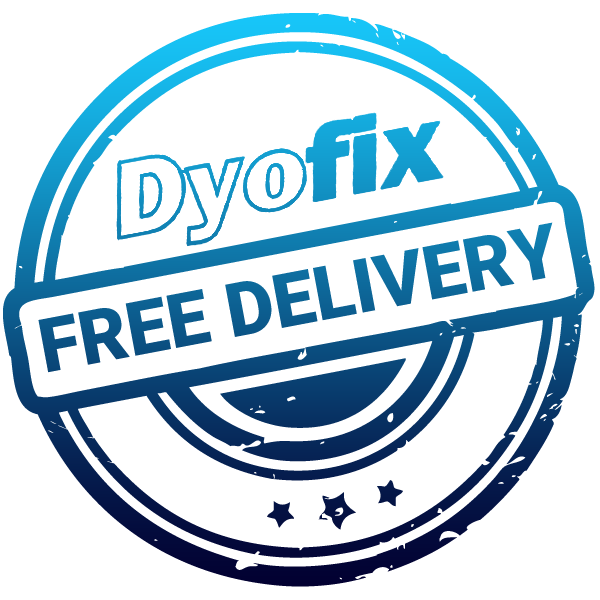